The rise of black Division 1 college basketball coaches has been very slow and fraught with peril, this is especially the case in Philadelphia. Almost 50 years ago, William J. Robinson was hired as the head coach at Illinois State University. With his appointment, Robinson became the the first black head coach in NCAA Division 1 basketball. Robinson’s breakthrough hiring came 64 years after the NCAA was founded at a meeting in New York City in 1906. 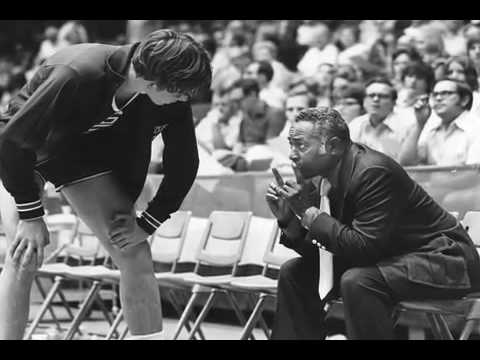 Will Robinson and Doug Collins at Illinois State

For sixty-four years, a 100% white male quota was firmly entrenched…

Situated in the United States, with much of it’s athletic competition taking place in the Apartheid-like Jim Crow American South, the NCAA has been explicitly white supremacist and structurally racist throughout the overwhelming majority of its existence. Let’s be very clear with this terminology. Here, structural racism refers the normalization and legitimization of an array of dynamics – historical, cultural, institutional and interpersonal – that routinely advantage whites while producing cumulative and chronic adverse outcomes for people of color.

For well over half a century, Blacks were formally prevented from playing and coaching. White males benefited immensely from these practices. NCAA member institutions developed and implemented player recruitment and hiring dynamics that advantaged white males and produced adverse outcomes for Black players and coaches.

These facts are not disputed by any serious observer of the history of collegiate athletics and the NCAA.

The NCAA and the majority of its member institutions, for decades, just didn’t FUCK with Black people… Like most of white America… 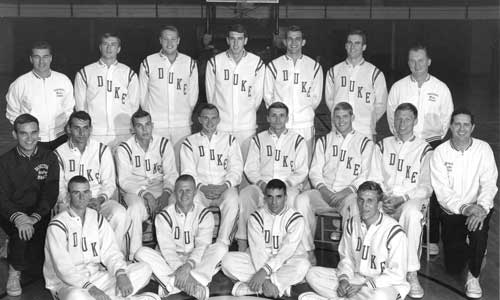 The NCAA implemented a system of hierarchy and inequity, primarily characterized by white supremacy. The NCAA, college presidents and athletic directors gave preferential treatment, privilege and power to white people at the expense of Black, Latino, Asian, Pacific Islander, Native American, Arab and other racially oppressed people. The system was structurally racist.

Of course, one should keep in mind that this structural racism, from the moment of inception, diffused and infused in all aspects of American society, including our history, culture, politics, economics and our entire social fabric. Of course, collegiate sports would be no different. It would futile to argue otherwise. 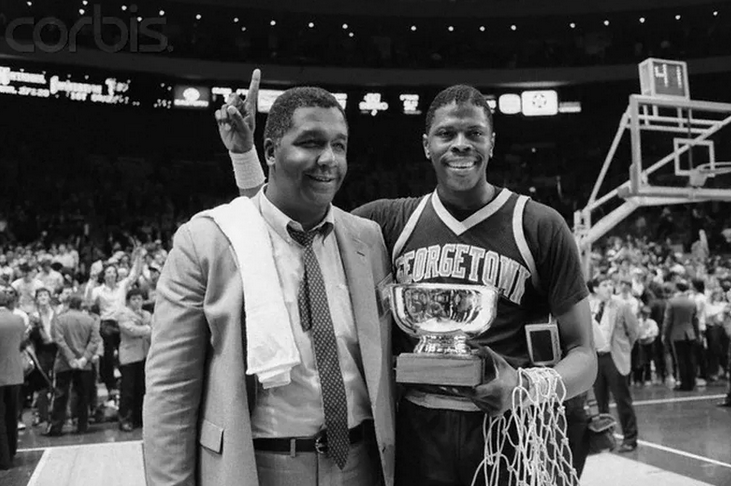 Once dismissed as a group by the college president’s and athletic director’s wrongheaded thinking based on skin color, Black college coaches have proven they possess the tenacity, smarts and talent needed to thrive at the Division 1 level. They have been National Champions (John Thompson, Georgetown 1984, Nolan Richardson, Arkansas 1994 and Tubby Smith, Kentucky 1998). They have won National Coach of the Year awards and several have been enshrined in the Naismith Basketball Hall of Fame.

In some important ways, the gap has been closed. Philadelphia’s vaunted Big 5, however, continues to lag well behind.

Earlier today, Ashley Howard and Aaron McKie led La Salle and Temple into battle at Gola Arena. These young men are Philadelphia products through and through. Howard is the son of Philly schoolboy legend Maurice “Mo” Howard. He was introduced to the college coaching profession by James “Bruiser” Flint after medical issues ended his playing career following his sophomore season at Drexel University. McKie was raised by the late Philadelphia grassroots coaching/training legend John Hardnett. He went on to become a Big 5 legend while playing for the Hall of Fame Coach, John Chaney. 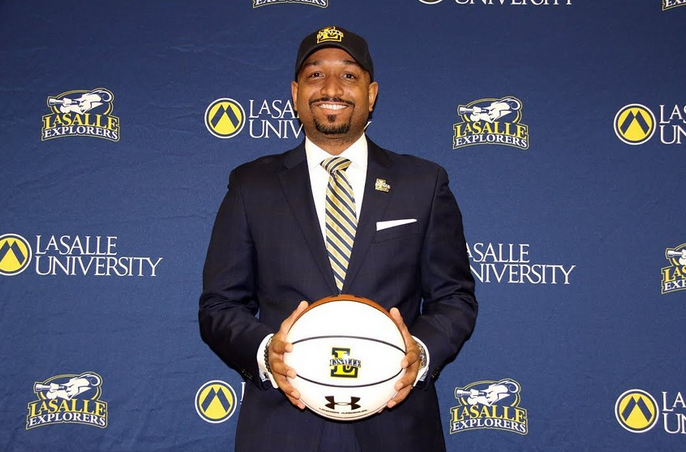 What is surprising is the fact that on November 16, 2019 we witnessed just the fourth game featuring two Black coaches in the illustrious history of the Big 5. John Chaney and Temple defeated Penn and Quakers coached by Craig Littlepage on February 9, 1983 (61-53), February 8, 1984 (81-57) and December 8, 1984 (70-57). Until today, those three games represented the entire universe of Big 5 games featuring two Black coaches. 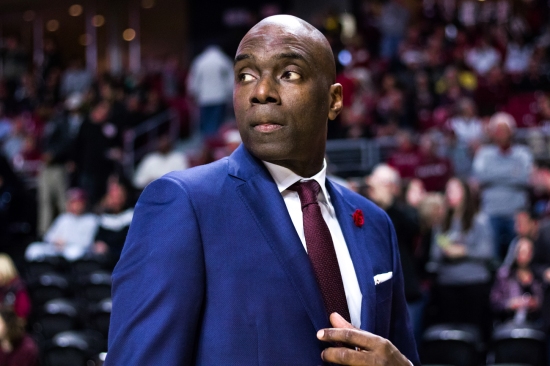 The Big 5 was founded in 1955, right after LaSalle won the NCAA Championship. Thus, it has been in existence for 63 full seasons. This represents the 64th year. Each team plays 4 Big 5 games a year, except for the few years following Rollie Massimino’s misguided dissolution of the round robin format. This means that each team has played roughly 252 Big 5 games. With five Big 5 programs, the total number of games played comes in around 1,260. One can subtract a few for the years immediately following the Massimino debacle. But for illustrative purposes, we’ll use the aforementioned numbers.
Before today, out of approximately 1,260 Big 5 games, exactly three (3) featured two Black head coaches. Significantly less than 1% of Big 5 Basketball games ever played had two teams led by Black coaches. The exact number is 0.24% of the games.

That made today’s game historically significant in many ways. One should not be surprised that Temple and La Salle are moving the ball down field in this area. These institutions have a strong track record of inclusion and diversity at the leadership level. Temple has had a Black Athletic Director, a Black football coach and three Black women’s basketball coaches. The current COO is Black. La Salle has a Black Athletic Director, a Black University Chief of Staff and they have had a Black women’s basketball coach.

It should be noted that Penn has also had a Black Athletic Director and two Black basketball head coaches. All you can ask for is an opportunity. Penn, La Salle and Temple get it!

It is truly refreshing to see high-major kids like Clifton Moore (La Salle) and Jake Forester (Temple) transferring to La Salle and Temple from Indiana after Howard and McKie were in place. The local high school recruiting has also picked up since these guys have been on the trail. Black parents have repeatedly indicated that seeing Black men in leadership positions on campus has impacted their decision-making. This makes perfect sense!

Why would you send your precious Black boy to an institution that has NEVER had a Black man in a leadership position throughout it’s existence? Why? So many institutions have demonstrated a commitment to fairness in the hiring process.

It matters… Go where Black men are respected and given an opportunity to lead! He may become the Head Coach or Athletic Director once his playing days are over.

The complete absence of Blacks in leadership positions throughout the history of an institution and in the current athletic department can ONLY be explained one way. The same way one would explain their complete absence in the NCAA from 1906 to 1970.

There’s some racist bullshit going on…