“Now if you want to crown them, then crown their ass! But they are who we thought they were!”

With 43 points and 14 rebounds in the Gonzaga DC Championship Game Abington’s Senior Superstar, Eric Dixon (WeRone Hoops), officially put the PIAA on notice! Playing against a tough, deep and talented St. Frances Academy squad that is perennially ranked in the top 25 nationally, Dixon put on a performance for the ages. He scored in every way imaginable… jump hooks, fade aways, up and unders, turn around jumpers, face up 3s, etc. Eric was really digging deep into his bag… The DC crowd was in awe of his skill level. He was named tournament MVP despite losing to the Panthers in the title game. Dixon (Villanova commit) is now the all-time leading scorer in the history of Abington HS basketball with over 1700 points. He will likely end up in the 2400-2500 range when it’s all said and done. 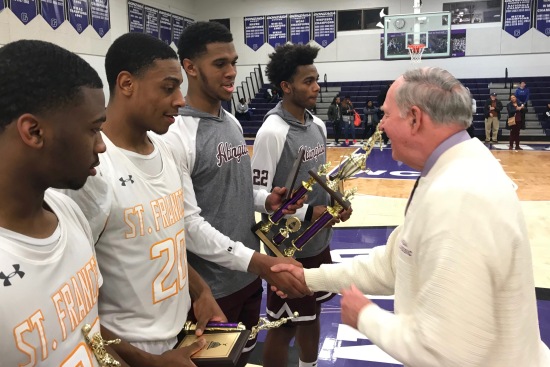 Plymouth-Whitemarsh’s Senior All-American candidate, Naheem McLeod (PYO Hoops) kicked in the door for his senior season. Before a full house in a new gymnasium McLeod exploded for 41 points and 14 rebounds to lead P-W to close win over Norristown. The 7’3″ McLeod (Florida State commit) displayed a wide range of skills in this contest. He advanced the ball in transition, he pulled up and made jumpshots beyond 3 point range, there were a few no look passes and of course about a gazillion dunks! As a senior, McLeod clearly understands that this year’s team will only go as far as he can carry them. He appears more than ready to carry the load. 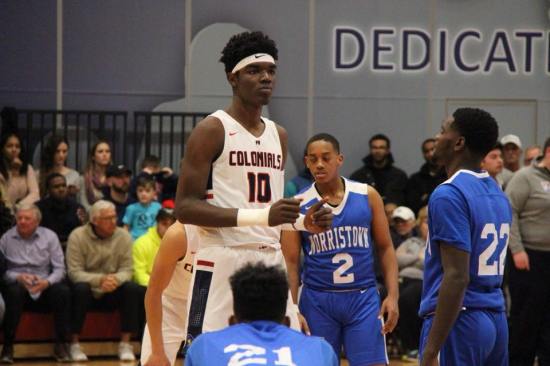 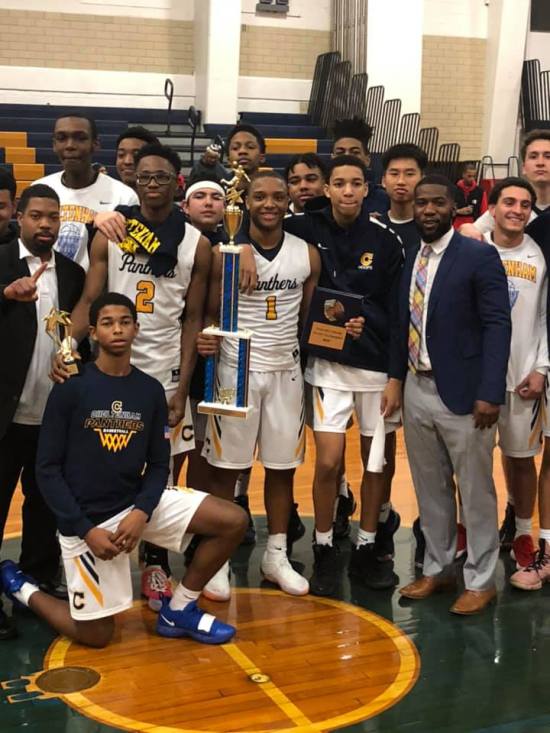 La Salle’s Senior point guard Allen Powell is off to great start. He had 17 points and 7 assists in the first game of the season. The next game he put up 19 points and again dished 7 assists while earning the MVP in the Scholastic Play-by-Play Tip Off Classic! Led by Powell, La Salle is a real threat to make it to the Palestra this year. Several low to mid-major programs have been inquiring about this sharpshooting point guard. 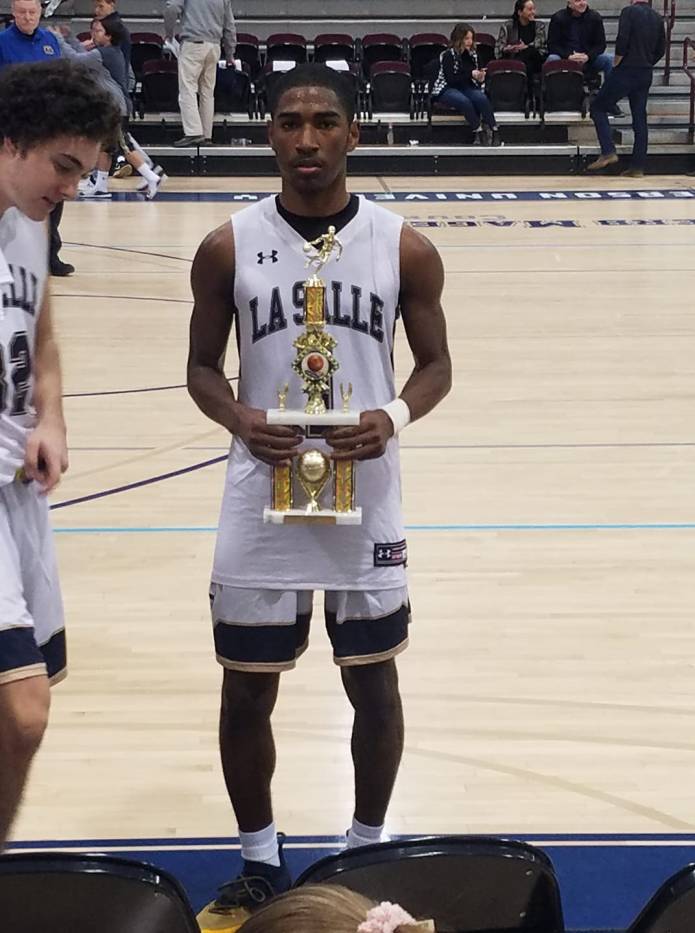 Neumann-Goretti sophomore Chris Evans, came out letting it fly! Lil’ Money connected on 6 out of 7 three point field goal attempts and earned an MVP award in the Scholastic Play-by-Play Tip Off Classic. His range and the green light Carl Arrigale and the Saints have given him will pose problems for opponents all season.

But, they are who we thought they were!