This time of year is angst filled for many… College coaches grab a bag and veer from city to city in search of that missing piece. Some need that stretch 4 to balance the floor. Some need that tough, hard-nosed point guard to control the flow of the game. Some need a rim protector, they are tired of watching teams lay the rock in the basket unchallenged. Whatever the case, these coaches are out here shopping…

For many, they have to make a tough decision when developing their recruiting strategy. Do they shop at the “Poppi Corner Store” or do the go to Coscos?

High School basketball is like the Dominican/Korean store found on every corner in mid-Atlantic cities. You go there, you know what they have. You know the people running the place. You are able to get in, get what you came for and get out. There are days when that’s what you need. 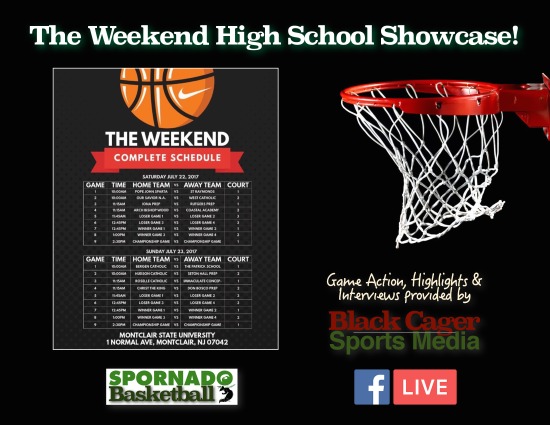 The HUGE AAU events with scores of teams playing on 8, 10 or even 20 courts is like Coscos. You walk up and down the isle in amazement at the selection. Sometimes, however, it’s a bit crowded and uncomfortable… The service can be a lil’ slow because of the sheer size of the operation. But when you want to see the widest range of prospects… Coscos it is! 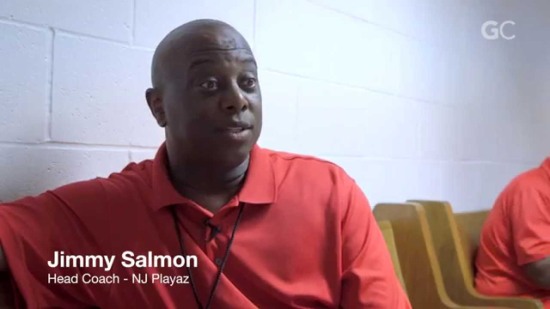 More than most basketball guys, Jimmy Salmon, is uniquely positioned to understand the position college coaches find themselves in. A former college coach, Salmon is one of the top AAU guys in America. Indeed, his NJ Playaz program won the prestigious Nike Peach Jam a few years ago with Isaiah Briscoe at the helm. He is also the Head Coach of one of the best High School programs in the insanely competitive Northern New Jersey/New York City region. In just two years, Salmon has led Immaculate Conception to the brink of prominence.

In an effort to facilitate evaluation for college coaches and increase exposure for high school players, Salmon came up with the “Weekend” concept. In this NCAA approved live period event, elite High School teams will compete in front of college coaches. 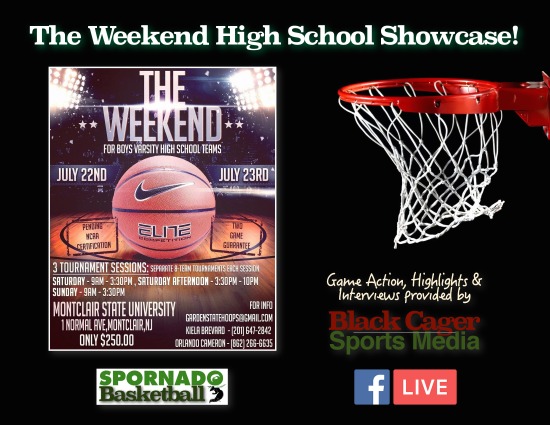 The “Weekend” will feature high level, intense high school competition in a modern, collegiate facility on the campus of Montclair State University!

It’s like the best of both worlds, a combination of a Poppi Store and Coscos!