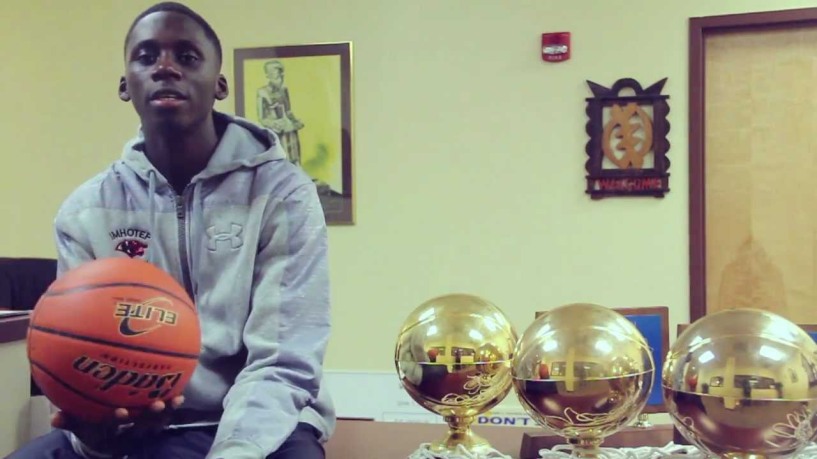 He’s the best Philly has to offer… The talent and skill level are undeniable… He’s the man… After winning three straight state championships and being named Class AAA Player of the Year in Pennsylvania, Brandon Austin was a consensus top 50 player in the class of 2013. He had it all… The future seemed secure… He would make a splash in the Big East with Providence and then embark on a long career in the National Basketball Association.

After considering his dwindling options, Brandon decided to place his fate in the hands of Steve DeMeo, coach at Northwest Florida State College. DeMeo recognized that despite the allegations, Brandon was never convicted of anything… After meeting with Brandon, he felt the young man deserved an opportunity to continue his education and reestablish his basketball career. He gave him a scholarship.

Brandon reported to the campus in the sleepy town of Niceville, Florida ready to demonstrate that he was not the “predator” portrayed in national media outlets. For the past year, he kept his head down, stayed humble and accumulated academic credits. DeMeo says, “Brandon has been great with us. He’s a very respectful young man. He’s done everything we have asked of him off the court and more.” 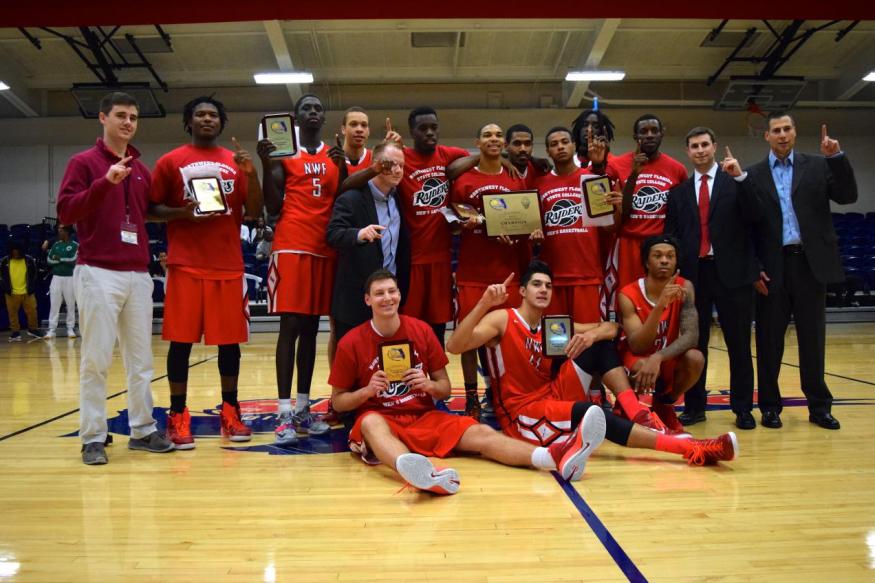 While he has been cleared of all criminal charges, Brandon acknowledges that he made some questionable decisions that cost him dearly. “I have been focused on improving my decision-making. I have learned to better assess situations. In the past, I kinda went along with the crowd, no more of that for me.”

The basketball world has taken notice of the fact that he still one of the best players in the nation. Brandon is a long athletic combo guard with tremendous ball skills. He can play the 1, 2 and 3 position. He is an intelligent and smooth playmaker who never seems to get rattled or rushed into making mistakes. In his first year of competition at the collegiate level he showed great poise and maturity. In the semi-finals of the National JUCO Championship playoffs, with 0.6 seconds left, Austin stepped to the line and buried two free throws to send the second-seeded Raiders into the NJCAA Division I title game with a 105-103 overtime win over 19th-seeded Georgia Highlands. He ended the night with a game high 29 points and 13 rebounds. 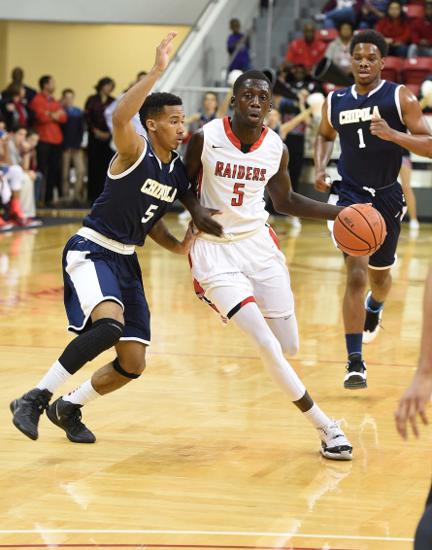 Offensively, he makes everything look easy. Austin has great imagination and creativity. He has exceptional vision and passing ability. He is an excellent decision maker and appears to have the ability to develop into an NBA point guard. His drive and kick is an effective element to his offensive arsenal. His length and long wingspan gives him the ability to disrupt passing lanes and shots, as well as giving him extra length to get to loose balls and get shots off.

Austin has good form on his shot and a quick release. He is very good at running the pick-and-roll, well ahead of most college guards. Brandon is capable of creating and hitting midrange shots with a nasty handle, using crossovers and fakes to rock defenders off balance. He has dedicated himself to improving his conditioning. He has worked on his body and is showing better upper body strength.

Most importantly, Brandon Austin is a winner. After winning 3 straight High School State Championships, he led his JUCO squad to the Florida State and the National Championships in his first year of collegiate competition.

Big 10, AAC, Big West, ACC, MEAC and SWAC teams have shown interest in Brandon. Some want to see him have another incident free year at Northwest Florida State. Others are willing to have him come on board immediately. Brandon can graduate with an Associate’s Degree this summer.

“I just wanna focus on finishing strong academically. I’ve never had any problems with my books in college. But, I have made some questionable decisions off the court and away from the classroom. My Mom, Lonnie Lowry (Team Philly), Warren Green (mentor) and my counselor Dr. Abby Baker have helped me make better decisions. I am grateful for the opportunity Coach DeMeo and Northwest Florida State gave me. When we won the Championship, I was happier for the school and my coaches than I was for myself.” 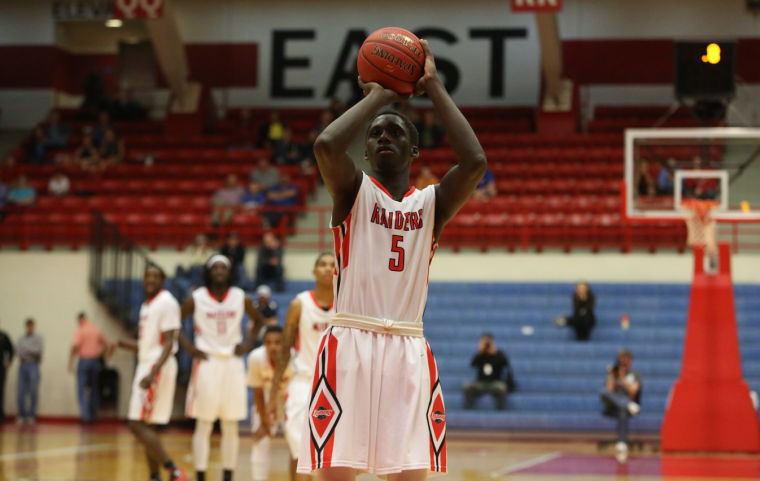 Whatever path Austin chooses to follow, it seems like a safe bet that team will win a lot of games and he will stay out of trouble.

Perhaps, one of the City 6 will step up and give Mr. Austin a chance to finish his education at home… After all, he is Philly’s Phinest!