June 8, 2015 By delgrecowilson in Uncategorized 6 Comments

The Black Cager went to a very good Philly summer hoops game today. It brought back fond memories and raised some serious concerns… If this was 1995, the game would have been held at McGonigle Hall under the auspices of the Sonny Hill Community Involvement League. Most spectators would have traveled to Temple’s campus via the Broad St. subway. The fans would have strolled by the legendary Overbrook HS player and Frankford HS coach Vince Miller. Coach Miller would have been choppin’ it up with Claude Gross and Tee Shields. He would have delicious fried chicken sandwiches and some of the best cakes available to those in need of nourishment. The fans would have entered McGonigle and walked directly to the stands. At no point would they have encountered anyone selling tickets. Summer basketball in Philly was always free. Times have changed…

Like I said, I went to a very good Philly summer hoops game today. However, the game was held at the Chichester Recreation Center in Aston, Delaware County. The game was sponsored by Big Shots, a national exposure events organizer. Last year, 2,650 teams and 30,975 players participated in Big Shots events. There was no community involvement component. No Sonny, no Vince, no Claude, no Tee… There was no fried chicken, no cakes… They had hot dogs…

Corporate interests and big money have changed summer hoops across the country. Philly is no exception. Whereas their fathers, uncles and grandfathers played for South Philly, North Philly or Germantown, today’s players play for Nike, Under Armour and Adidas. The Sonny Hill League was a Philadelphia institution. The organizers and coaches saved lives and made men out of boys. Even those that couldn’t play all that well. Big Shots is a corporation, it makes money showcasing the very best players.

The elite kids have gained better uniforms, bags and shoes. The rest of the kids no longer play against the best kids in the summer. The Philly hoops heads don’t get to see the best players going head-to-head on a regular basis. We no longer get to engage Claude, Tee, Fred Douglas and Mr. Hill everyday. We have lost a lot…

The game though…. it was damn good! 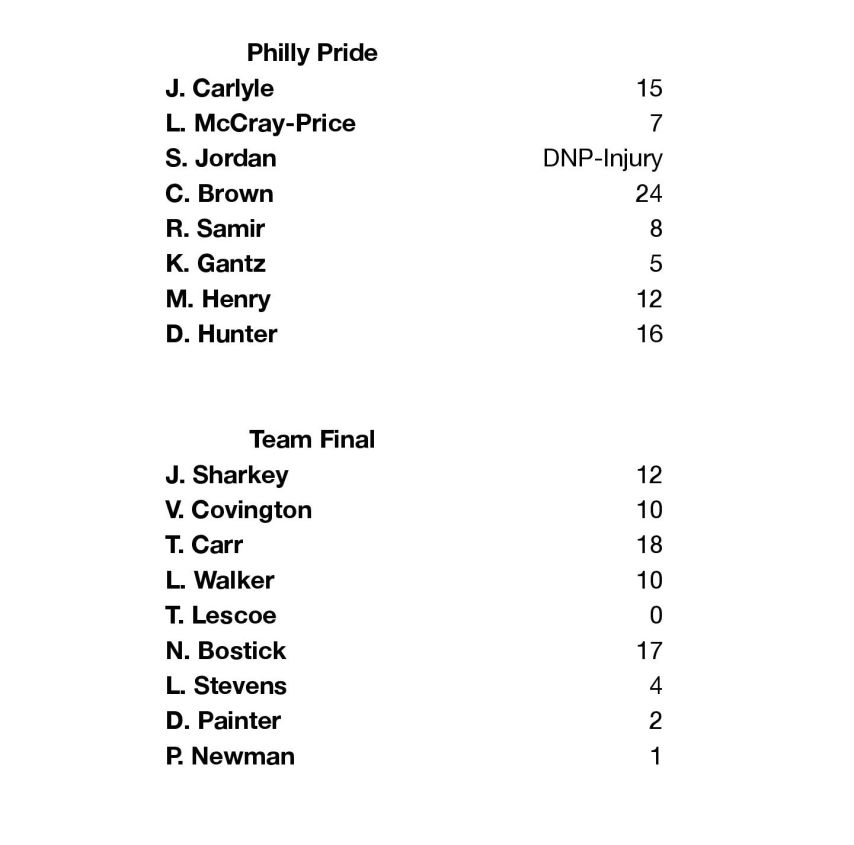 Philly Pride led the game beginning to end as Charles Brown, Jr. scored 11 of the team’s first 14 points. Brown would finish the game with 24 points, missing just one field goal and one free throw. Brown shot 5 for 5 from 3 point range and 9 for 10 from the field overall. With a very quick release and seemingly endless range, Brown is in the midst of a magnificent summer. Over the past couple of months, he has gone from a Division 2 recruit to over 15 Division 1 scholarship offers. Watching him finish in transition and shoot with incredible accuracy from deep it’s easy to understand why he has emerged as one of the hottest recruits in the region. St. Joseph’s has landed the best shooter in the area.

Philly Pride was without standout point guard Stevie Jordan (Richmond, Towson, Rider and Quinnipiac offers). As a result, 6’7” DeAndre Hunter spent much of the game initiating the offense. Exhibiting very solid ball handling and play making skills, Hunter and Jaekwon Carlyle made very good decisions in transition and got Philly Pride into their sets in the half court. Hunter is a multifaceted wing with a high basketball IQ. His potential is unlimited and as a result he is being pursued by several HIGH major programs. 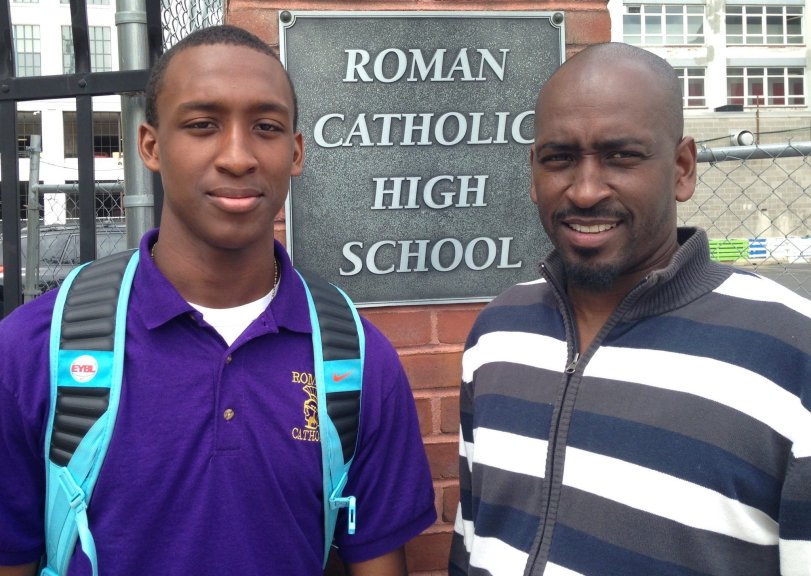 A few hundred spectators made out to see this exciting game featuring many of the very best scholastic players in the Greater Philadelphia region. These AAU programs have each produced scores of high major college players. More importantly, Rob Brown (Team Final) and Kamal Yard (Philly Pride) have produced some fine young men.

But damn… This game should’ve been on Broad St.