Because I LOVE you, I have to tell you the truth. You ain’t supposed to make it!

Let me say it again, I don’t want there to be any confusion. You ain’t supposed to make it.

You see, these are confusing times.  A lot of Philly ballers have made it.  Please understand that I have had this same conversation with the overwhelming majority of area Division I players over the past 15 years or so.  I know exactly how they managed to meet NCAA eligibility requirements.  Scoop Jardine and Rick Jackson are graduates of Syracuse University.  I sat them down as 11th graders and we had this conversation.  Samme Givens and Chaz Crawford graduated from Drexel, but first we had to develop a plan to meet eligibility criteria.  Before Marcus and Markeiff Morris were able to accept scholarships from Kansas, they had to get through the Clearinghouse.  This is the same conversation I had with Dion Waiters, below (Syracuse), Rysheed Jordan (St. John’s), John Davis (Towson), “Biggie” Minnis (Rhode Island), Ja’Quan Newton (Miami), Anthony Durham (Rider), Carrington Ward (North Texas) and many others. 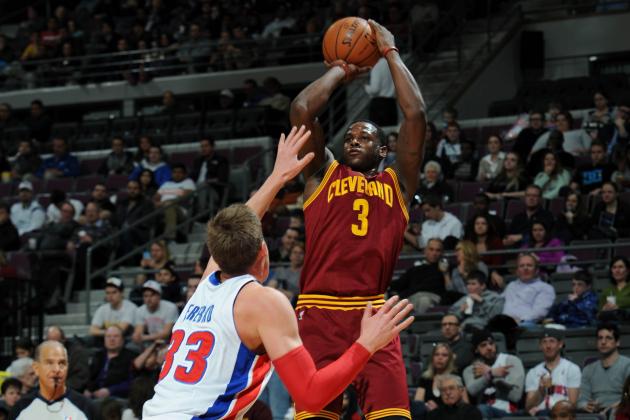 Society at large and the American sports media are sending you mixed messages. On the one hand, corporate America (Nike, Under Armour and Adidas) makes it possible for you to fly to Atlanta, Vegas, Los Angeles, Indiana, Ohio, Miami and many other cities to play basketball in front of hundreds of college coaches. You play game after game all summer against some of the best players in the land.

At these events, you have been able to fully display your considerable athletic skills. The jumper is wet! The handle is tight! The vision is outstanding! All the skill development and strength training has finally come together.  You know it, your AAU coaches know it, your “handler” knows it and the college coaches know it, you are a BALLER!

On the other hand there’s what you don’t know and what they won’t tell you is: You ain’t supposed to make it!

I know that you are focused and working relentlessly toward earning an NCAA Division 1 scholarship. Now, what you need to know is that the odds are stacked heavily against you even graduating from high school.  In 2010, a major study found that Philadelphia, along with New York was the worst performing district in the nation with regard to Black male graduation rates. The five worst performing districts with large Black male student enrollment (exceeding 40,000) were New York City, N.Y. (28%); Philadelphia, Pa. (28%); Detroit, Mich. (27%); Broward County, Fla. (39%); Dade County, Fla. (27%).

Think about that for a minute. Out of every 100 NYC, Philly and Detroit kids you that played with and against in those “Invitational”, “Elite” and “Exposure” camps only 28 will graduate high school in 4 years. That means 72 out of every 100 won’t earn a high school diploma on schedule.

I have to be honest with you young fella, I see Philadelphia’s 28% graduation rate declining significantly over the next few years. Let’s keep it real. Philadelphia is the midst of an unprecedented series of budget cuts. In 2013, the Philadelphia school system laid off 3,783 employees, including 676 teachers and 283 counselors. Along with teachers and counselors, those losing their jobs included 127 assistant principals and 1,202 aides who monitor the cafeteria and playgrounds. 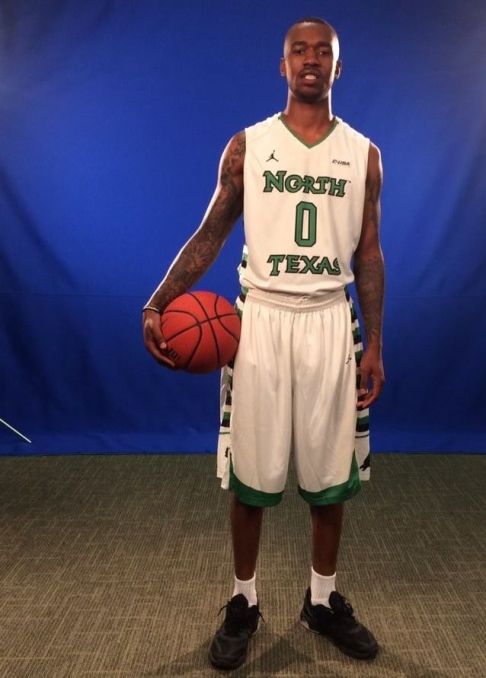 In 2014, it was announced that high school students who live within two miles of school will not receive transportation support (an increase from 1.5 miles), impacting approximately 7,500 students at district, charter, and non-public schools. There will also be reduced services in alternative education programs, which will result in fewer higher-quality options for approximately 300 students. There will be less frequent cleaning of schools, fewer cleaning supplies, and delayed repairs at schools. The district will not fill 34 school police officer vacancies, reducing the number of officers available to support school climate and safety.

In the past year, the state of Pennsylvania (which controls Philadelphia’s public schools) and the city of Philadelphia have closed 23 schools, laid off teachers, guidance counselors, principals and school aides. They have decided to eliminate transportation support and 300 alternative education slots for your peers trying to earn credits toward graduation. They have openly declared they will provide you with dirtier and less safer educational settings this year.

Young fella, you ain’t supposed to make it!

It is important that you understand, they do have plans for your future. I don’t want you to think that they are not preparing to “serve” you. While your schools will be dirty and unsafe because of budgetary concerns, there’s a gleaming new state of the art $400 million prison under construction just outside of the city.

While only 28% of Black males graduate from Philadelphia’s high school on time, Pennsylvania Correctional (Prison) system is operating at approximately 105% percent capacity. This new prison will sit proximate to SCI Graterford. A few years ago, Mayor Michael Nutter noted, “Of the 2010 homicides, 86.9 percent were African-American males. African-American males were 65.5 percent of the admissions into the Philadelphia Prison System in 2010. About one-third of all PA DOC prisoners committed their crimes in Philadelphia County. Graterford is the nearest prison to Philadelphia. A lot of Philly offenders serve time there.

Young fella, they know you ain’t supposed to make it….

Nonetheless, you can do it. You can go to college. You can earn a scholarship. But there are some things you need to know. Who’s gonna give you this information? They are cutting assistant principals and guidance counselors to hire more prison guards. So, I’m gonna try to give you some useful information on this website.

Class of 2015 (Seniors)
You are the last class that has a wide range of options available to meet NCAA eligibility guidelines. Even without full-time guidance counselors in many schools, there are some moves you can make to increase your chances of being NCAA eligible. For example, if you have a few Ds on your transcript from 9th, 10th or 11th grade you should retake those classes. Take them online or in the evening, but retake them! If your school won’t allow you to retake the classes because you already “passed” and earned the credit, pay to take the classes at another school.  It is important to make sure the other school’s courses are listed and accepted by the NCAA Eligibility Center. By increasing your GPA, you place much less pressure on your SAT/ACT score.

If you are a high major recruit, NCAA DI coaches began calling July 1st after your Junior year. Coaches can make unlimited phone calls/texts during the contact period. This means a coach can call/text you if he wants you. The rules still allow a coach to speak with a recruit anytime you make the phone call.

Young fella, if you are not talking to DI coaches on the phone by this point in your senior year it is time to consider DII, DIII or NAIA schools.

Class of 2016 (Juniors)
Everything is different for you. You have have meet far more stringent requirements. College bound student athletes first entering an NCAA Division I college or university on or after August 1, 2016 will need to meet new academic rules in order to receive athletics aid (scholarship), practice or compete during their first year.

You will still have to complete 16 Core Courses. However, ten (10) of the 16 core courses must be complete before the seventh semester (senior year) of high school. That is a new rule. You need to look at your transcript right now. Make sure you will have 10 cores before your senior year. Also, you must make sure seven (7) of the 10 core courses are in English, Math, or Science. These are requirements and if they are not met you will not qualify under new NCAA rules.

Also, the new minimum Core-Course GPA is 2.300. It is no longer 2.000. This is a significant increase. Many, if not most, student-athletes I have encountered over the past 15 years would not have met a 2.300 GPA requirement.

Moreover, and most importantly after this (your Junior) year, your grades are “locked in.” Unlike current seniors, you will not be able to retake classes in which you received Ds during your senior year. Every year, thousands of high school seniors retake classes to improve their core course GPAs. The NCAA is eliminating this option beginning with your class.

If you are an NCAA DI level recruit, You will begin receiving recruiting materials starting September 1st. Coaches will begin sending you letters or emailing you. The rules do not prevent you from emailing coaches, something you should have been doing since your sophomore year at least.

Basketball coaches can have off-campus contact at the start of classes your Junior year. Official Visits are allowed at the start of the school year. For women, they can begin making visits the Thursday after the NCAA Women’s Final Four.

Class of 2017 and 2018 (Freshmen and Sophomores)
If you plan on playing at the NCAA DI level, watch your grades! Do NOT earn Ds. They are unacceptable. Those Ds will make you NCAA ineligible.  Men’s Basketball coaches can begin calling, sending letters to and emailing recruits June 15th after your sophomore year.

You certainly cannot say “ain’t nobody give you a heads up”!